Most of us would agree about our first choice when recording a guitar amplifier: super close-to-speaker dynamic mic, SM57-Sennheiser 421-Sennheiser 441, maybe slightly off-axis.

We could also use all three of them, maybe even more, on different cones or even the same one, all signals would result perfectly in phase and we could blend them together or choose the most suitable one while mixing.

What about condencers and distant mic placement?

Well, some would disagree, but placing condencers very close to a loud sound source may cause the membrane to distort. So if we resort to condencers for their type of sound, we would probably want to place them somewhere not too close to the sound source. So if we place them at a certain distance, what's gonna happen?

We will probably have phase problems, as the signal traveling to the close mic will be out of phase with the signal arriving at the distant mic. This causes many guitar players to think that guitars should only be recorded with one mic.

But, if you are searching for a bigger sound, especially heavy guitars, you shouldn't abbandon your distant mic! Our generation of DAWs offers us a very simple way of alligning the waveforms after recording. Just zoom in, grab your distant mic and align it with your close mic signal. You will notice that while the sound was horrible when the two signals were out of phase, the distant condencer mic captures more low frequency content and now gives more power to your sound.

The problem with this method is that you can't make your sound while monitoring, because to align the tracks you need to record them first. So one solution would be to use a simple delay utility such as Waves DLA or Digidesign Time Adjuster, that allow you to delay a channel in a single sample resolution. That way you can delay the close mic channel until it is in phase with the distant mic channel and monitor them both while recording.

While tweaking this plug-in you will notice that minor changes in the sample delay of one channel relative to the other changes the overall sound dramatically. This can start a totally new creative step of creating your guitar sound, as slight phase discrepancies might give something you desire to your sound, and the ability to crossover the delay, thus delaying only a selected frequency range of the whole sound, enhances even more the creative horizons of this technique.

And what about multi-amp recordings? How do you create a full impact sound with the same take pushed through various amps, miked with various mics and techniques? That will be for another time...until then, have fun recording! 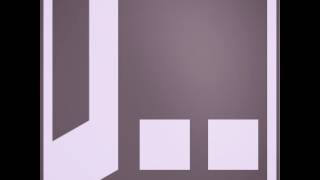 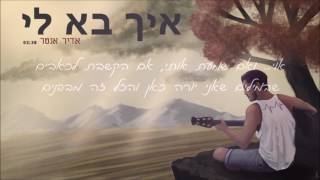 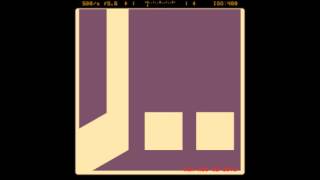 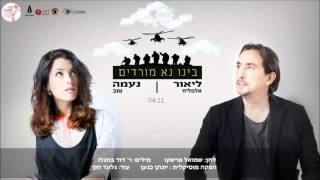 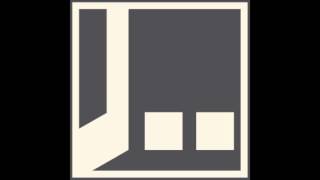